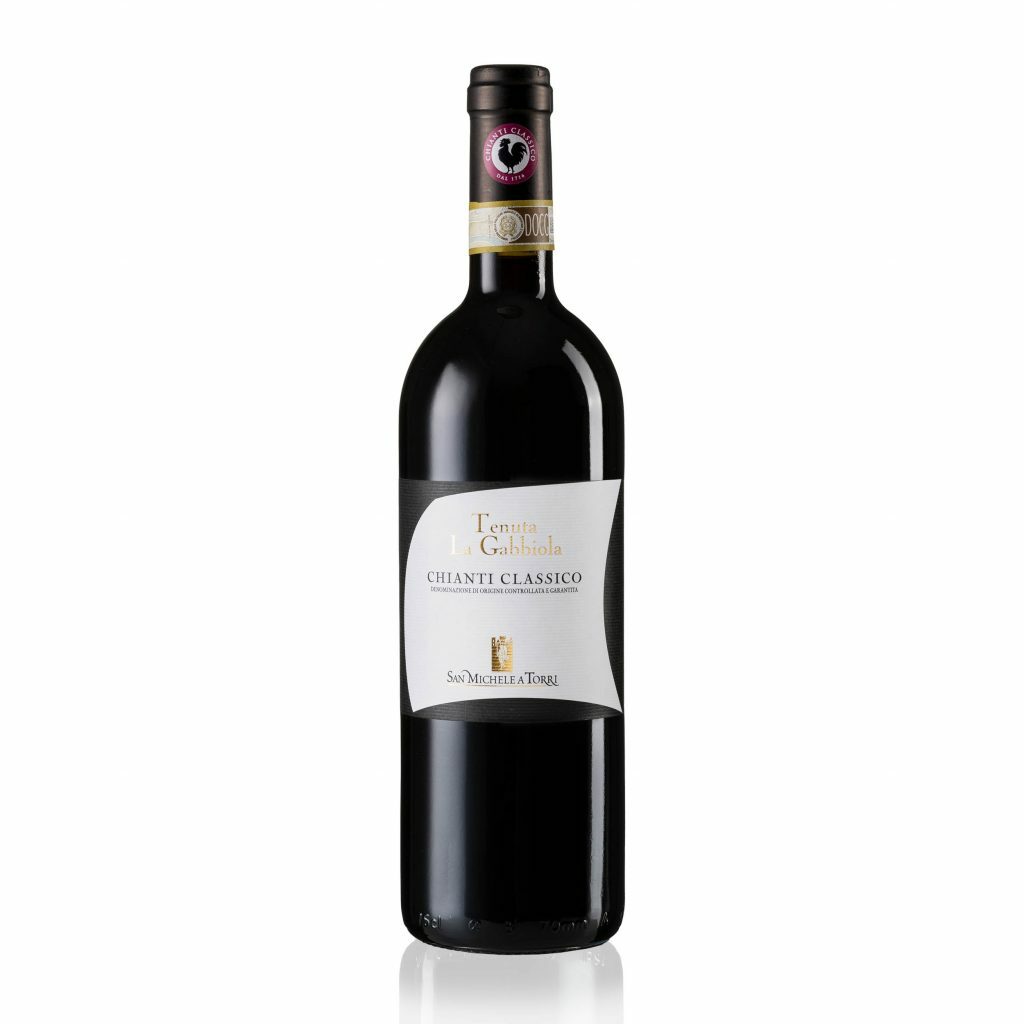 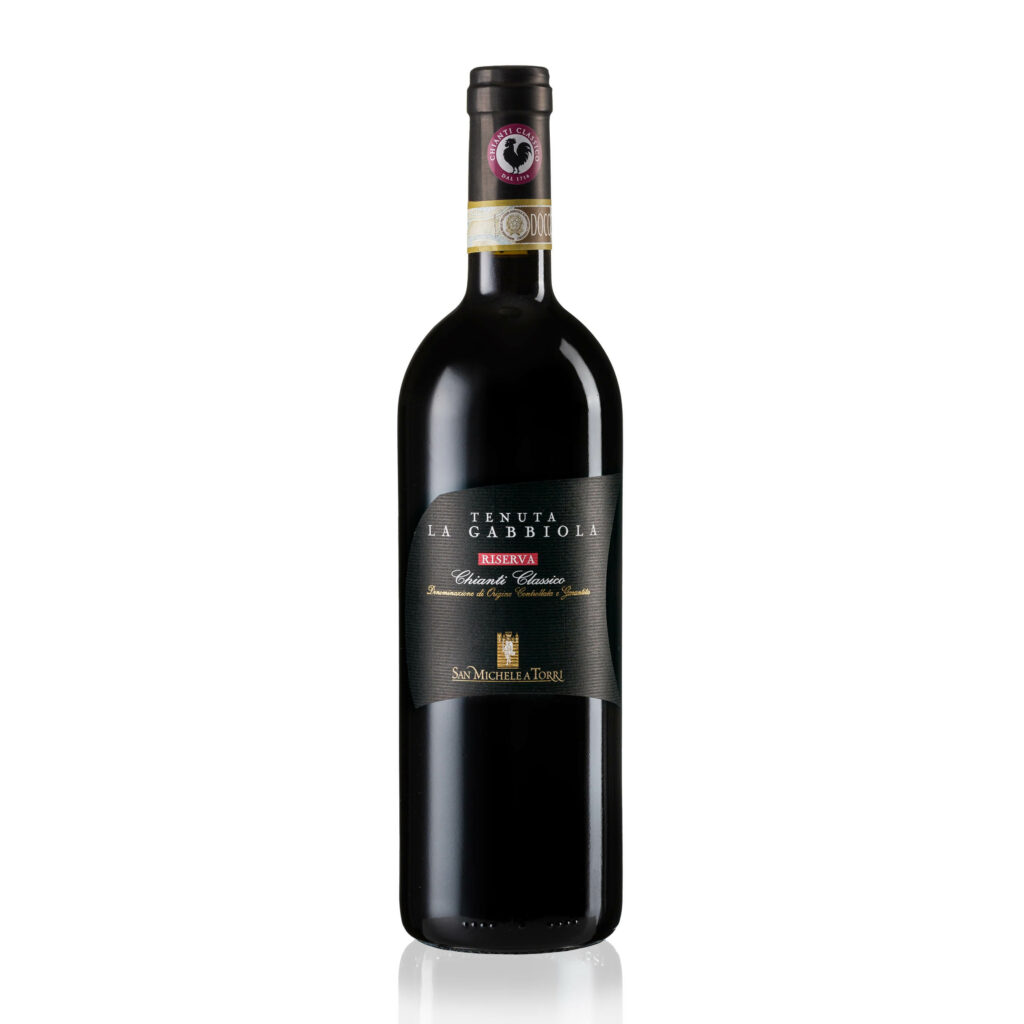 This area’s climate with warm days and cool nights offers the best conditions for the cultivation and growth of Sangiovese grapes. Sangiovese is the main type of grape used to produce wine in this area. This variety of grape is native to Italy and combines high acidity with medium tannins, plus balanced flavors and aromas of red cherries, earthy notes, and tea. Chianti Wine is a type of wine that is easily paired with almost all types of Italian food. It has a dark ruby color and bright cherry notes.

Chianti Classico is a variety of Chianti Wine and holds higher standards in its production and much more strict regulations than other Chianti varieties; these regulations are set up by the DOCG Consortium.

In 1967 the Chianti Classico was officially recognized as a DOC (Denominazione di Origine Controllata – Controlled Denomination Origin) and two decades later upgraded to DOCG (Denominazione di Origine Controllata e Garantita – Controlled and Guaranteed Denomination Origin) Italy’s highest level of wine classification. Chianti Classico DOCG is considered by experts to be one of the highest quality varieties among Chianti Wines. It is easily identified by its famous symbol: a black rooster enclosed in a burgundy circle on the neck of the bottle. This variety of Chianti is produced in the very heart of the Chianti region, a portion of the whole Chianti area. According to legend, after a long and tiring dispute regarding its borders, Siena and Florence agreed to finally establish a newly defined area by each sending a knight to depart from its land at dawn (called by their roosters). The meeting point where they would meet would define the precise border between these two lands. Siena chose a white rooster: healthy and well-fed, whereas the Florentine chose a black one, starved and kept in the dark. On the day of the event the roosters were released: the Florentine black rooster began to crow immediately, announcing the departure of the knight, departing much earlier than the Sienese knight, allowing Florence to conquer much more territory than Siena. Setting its border at Fonterutoli. The black rooster became the symbol of victory, eventually becoming the distinct symbol of the Chianti DOCG.
Sangiovese grape variety must make at least 80 percent of every wine produced. Other red grape varieties such as Canaiolo Nero, Ciliegiolo, Colorino, Fogliatonda, Malvasia Nera, Mammolo, Pugnitello, and also major international varieties, such as Cabernet Franc, Cabernet Sauvignon, Merlot, Syrah are permitted in small amounts and must be recorded in the national register of vine varieties of MIPAAF authorized by the Region of Tuscany. The use of white grapes was allowed to be used in the blend but were unauthorized in 2006.

We have always produced Chianti Classico DOCG, Chianti Colli Fiorentini DOCG and IGT Toscana wine. The most important grape variety we cultivate is Sangiovese, but we also have small vineyard of complementary grapes like Canaiolo, Colorino, Ciliegiolo, Montepulciano, Malvasia Rossa and also white grapes like Trebbiano, San Colombano and Malvasia Bianca. In the past years, we introduced more international grape varieties like Cabernet Sauvignon, Merlot, Chardonnay, Petit Manseng, and Pinot Bianco. These grape varieties cover small lands though. The planting density is high (5000-7000 plants per hectare) with a grape production for plants of 1-1.5 kg.