Extra virgin olive oil is known for its many health benefits, its versatility, and rich flavor. Not so many people know that it has a long and complex history. It has gone through many changes in the way it’s processed and consumed, to become what it is today. Olive oil has been around for more than 5,000 years. It is believed that the modern olive tree has its origins in ancient Persia and Mesopotamia, then spread to Syria and Israel in the Mediterranean Basin, where it was cultivated and later introduced to North Africa.

The production of olive oil is assumed to have started before 4,000 BC in the Mediterranean. This golden liquid played a significant role in the Mediterranean’s economic and social development throughout the centuries. In the Greek civilization, olive oil was used for food, skin treatments, fuel, perfume, and pesticides. Olive farming became one of the main cultivations in this society. As the Greeks expanded into other areas of the Mediterranean, so did the production of olive oil, the weather in this area was key for its rapid spread. For the Greeks, the olive plant was a sacred tree. Its birth was attributed to the goddess Athena, one of the most important deities in Greek mythology. The Etruscans were also olive oil producers. The word the Etruscans had for olive oil was ‘eleiva’. They consumed this elixir in massive quantities not only for food purposes but also for the preparation of ointments used in cosmetics. It was mainly produced in the coastal and hilly areas, especially in the Val di Chiana and around Chiusi, currently in the region of Tuscany, Italy.

Throughout centuries of olive cultivation, many things have changed in the way olive oil is obtained. In ancient times olive oil was obtained from a process in which olives were placed in woven mats and pressed, the oil collected was then placed in jars.

In Italy, during the following centuries, olive oil consumption grew. The process and techniques to collect this precious substance changed immensely. Mills started to be employed in the collection of olive oil, using hydraulic energy to drive such machines. Olive plantations continue to expand, covering large Italian territories mostly in the centre and south. In the 13th and 14 centuries, olive oil became immensely popular in northern countries, so popular that the city of Florence would export this precious commodity to cities such as Paris, Bruges, Flanders, and even London. It was during this time that Florence began to regulate the production and commerce of olive oil with strict rules: a special licence was necessary to trade olive oil. Vendors were allowed to keep no more than four jars of olive oil as it was forbidden to transport it out of the countryside without specific authorization.

In the sixteenth century in Tuscany, the Medici family administration favored strongly the production of olives and olive oil.  By selling large extensions of land to municipalities at fair prices with the obligation to rent them out at a minimum price, on the condition that the tenant transformed them by planting olive trees and vineyards. This was the beginning of real farms. Large olive oil production farms with their mills.

Fast forward to the 19th century, the great emigration period. Thousands of Italians sailed to other continents in search of prosperity. This has a positive effect on olive oil: it spreads into almost all continents where it had not yet arrived. In the United States, Australia, and New Zealand, Italian emigrants instruct locals on the use of olive oil for food.  At the turn of the twentieth century, many important olive oil companies were born, either for domestic use or exportation.

In the present day, thanks to technological advances, history, tradition, genuineness, respect for the territory, and the environment have contributed to achieving extra virgin olive oil of superior level: Laudemio. In feudal society, Laudemio was referred to as the best part of the olive harvest destined for the production of olive oil, reserved and destined for the lord. Nowadays Laudemio means extra virgin olive oil of the highest level from Tuscany.

In 1988 a small group of expert olive oil producers began to work together with the mission to improve and protect the production of olive oil. This mission became a pact for excellence in production, based on strict rules and high-quality standards. This is how the Laudemio Consortium was born. History, tradition, genuineness, and respect for the territory and the environment are the principles guiding the entire Laudemio production process, from the harmonious management of the olive plantations to the selective harvesting of the fruit at its perfect stage of ripening, from the crushing of the olives to the mixing and rigorously cold extraction, right up to the bottling and careful storage of the oil.

Special control councils and two very strict tasting committees make the final selection: only the best extra virgin olive oil from the best producers, a perfectly genuine, complete oil, with an extraordinary organoleptic personality will be able to boast the exclusive and virtuous Laudemio trademark. 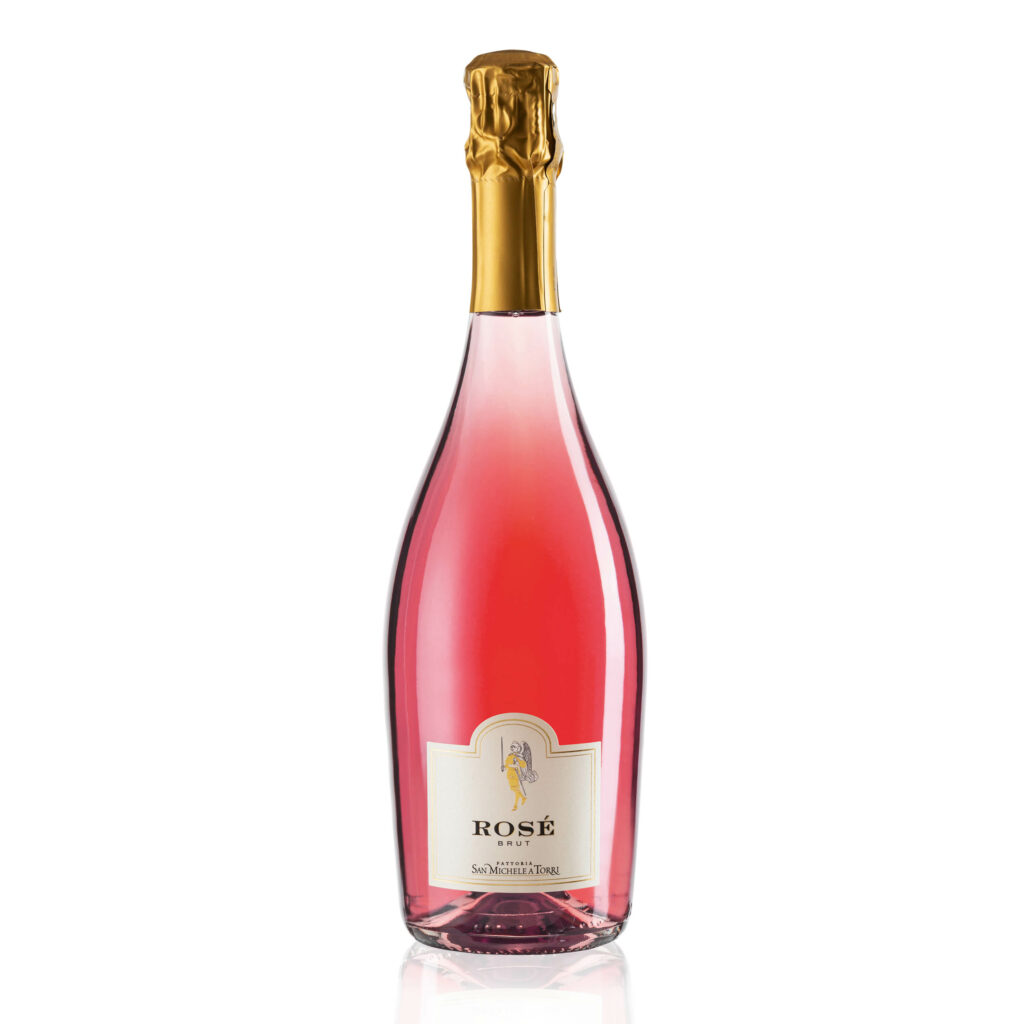 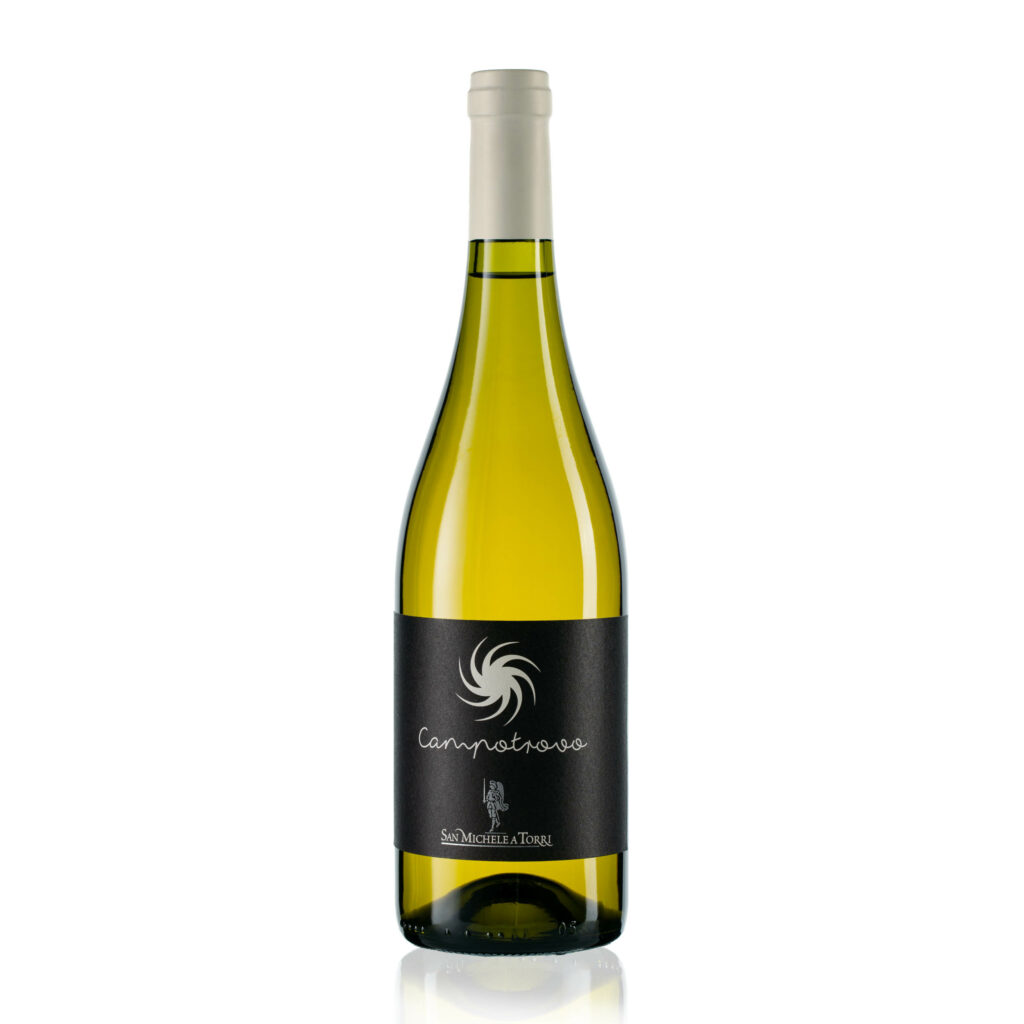 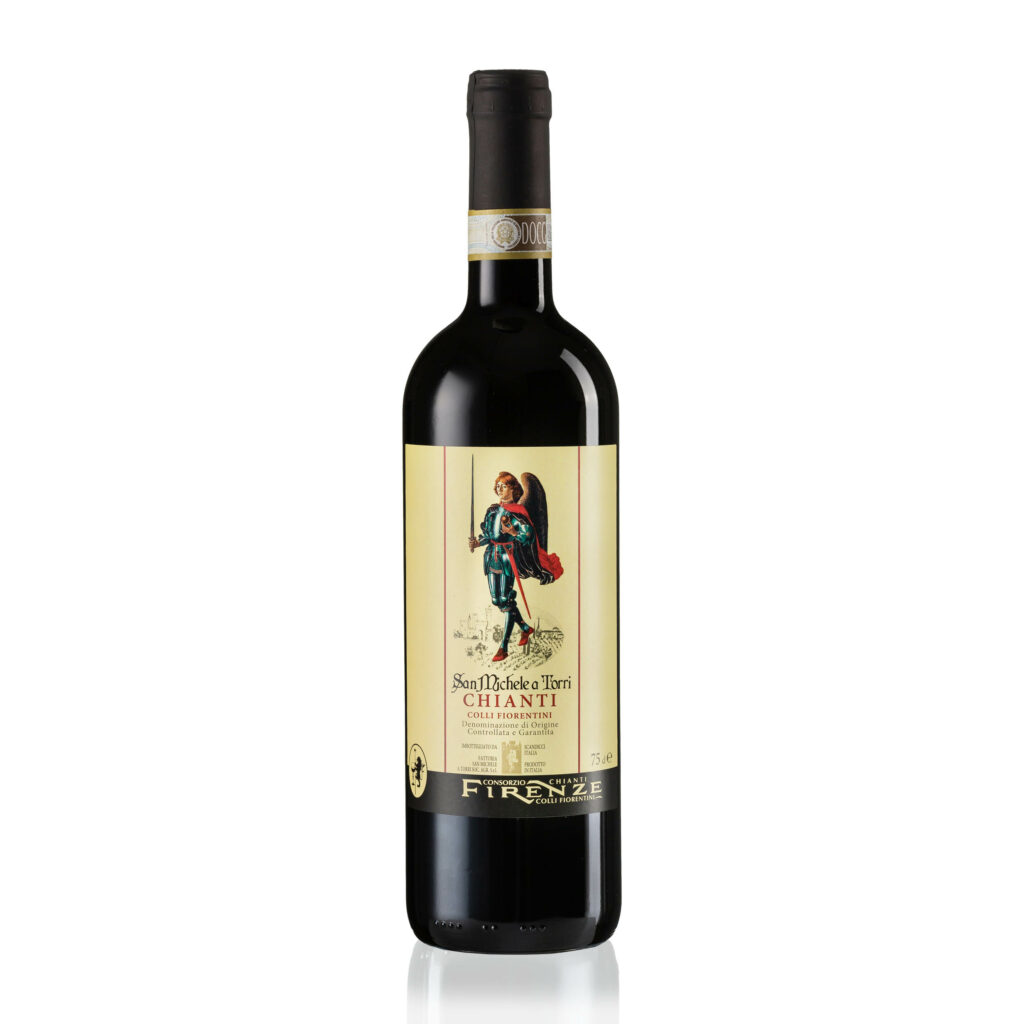 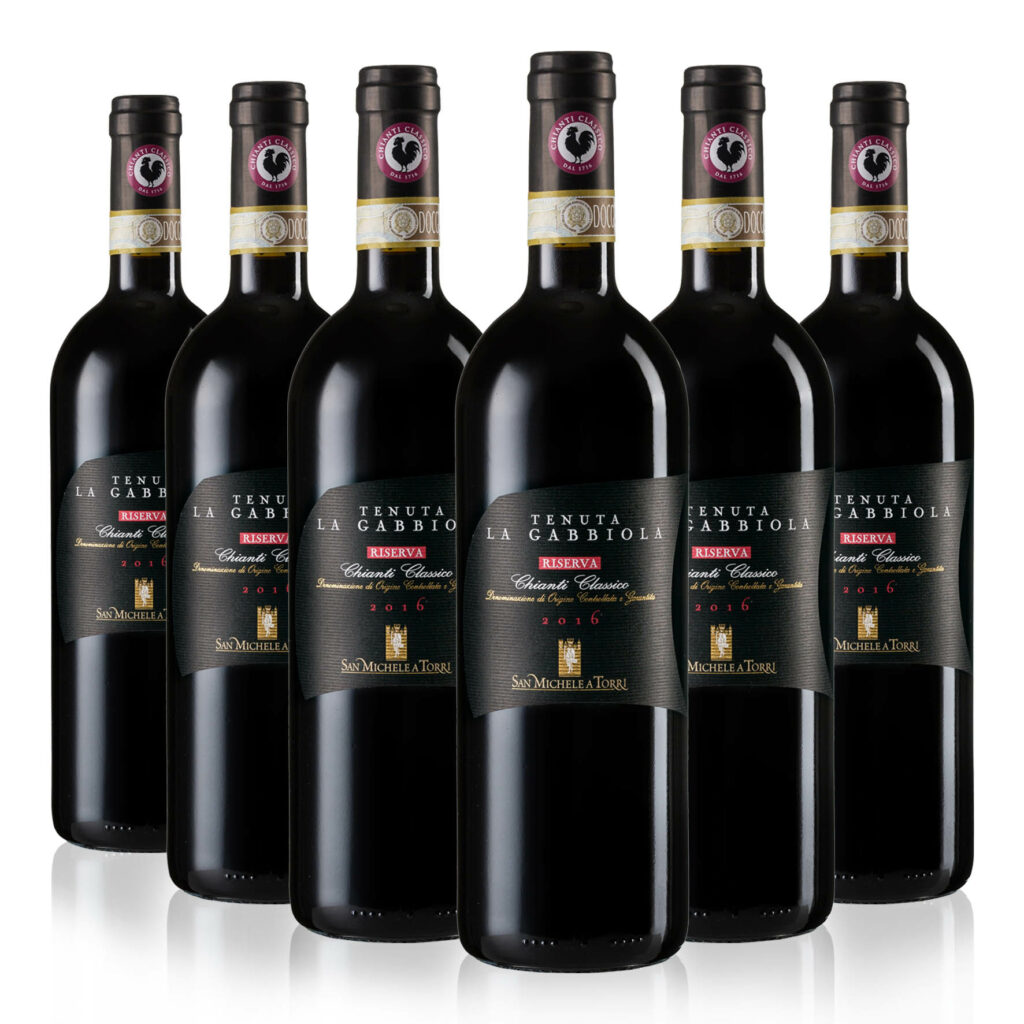 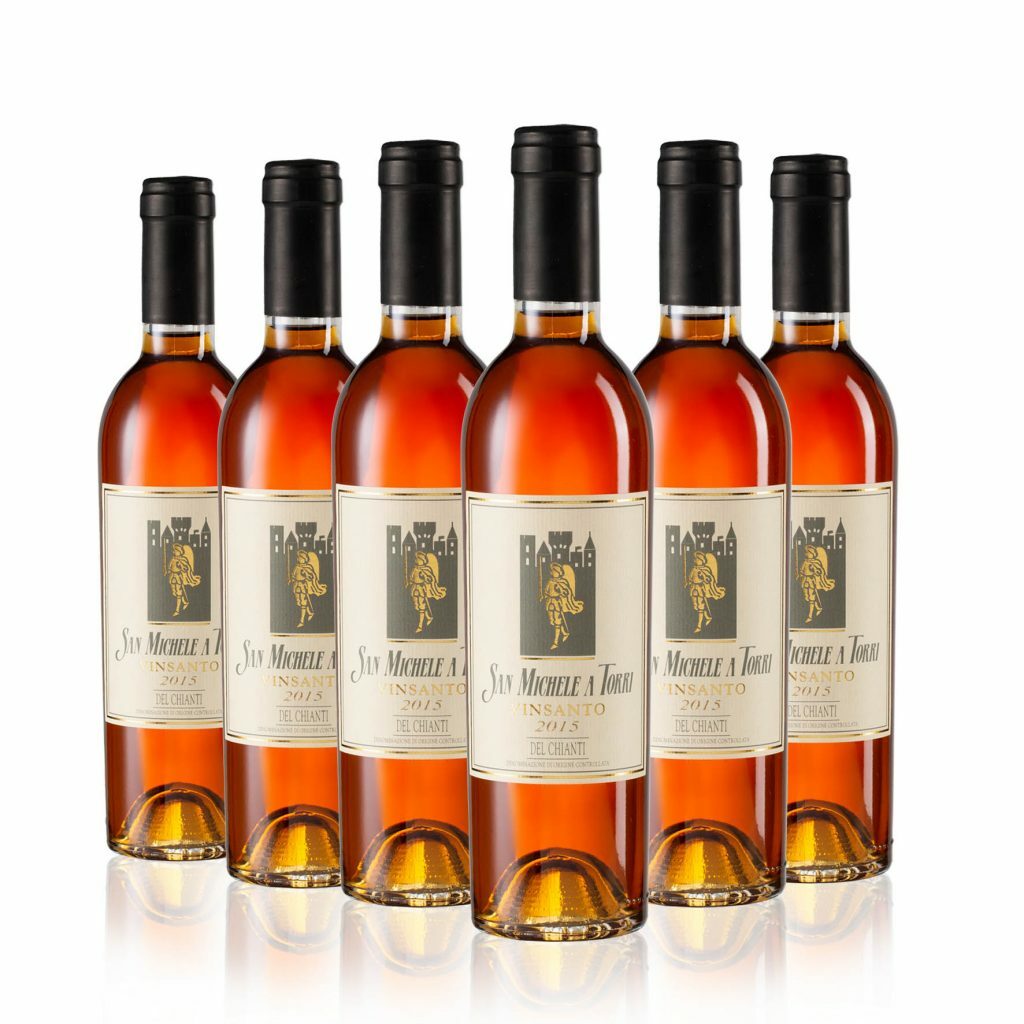 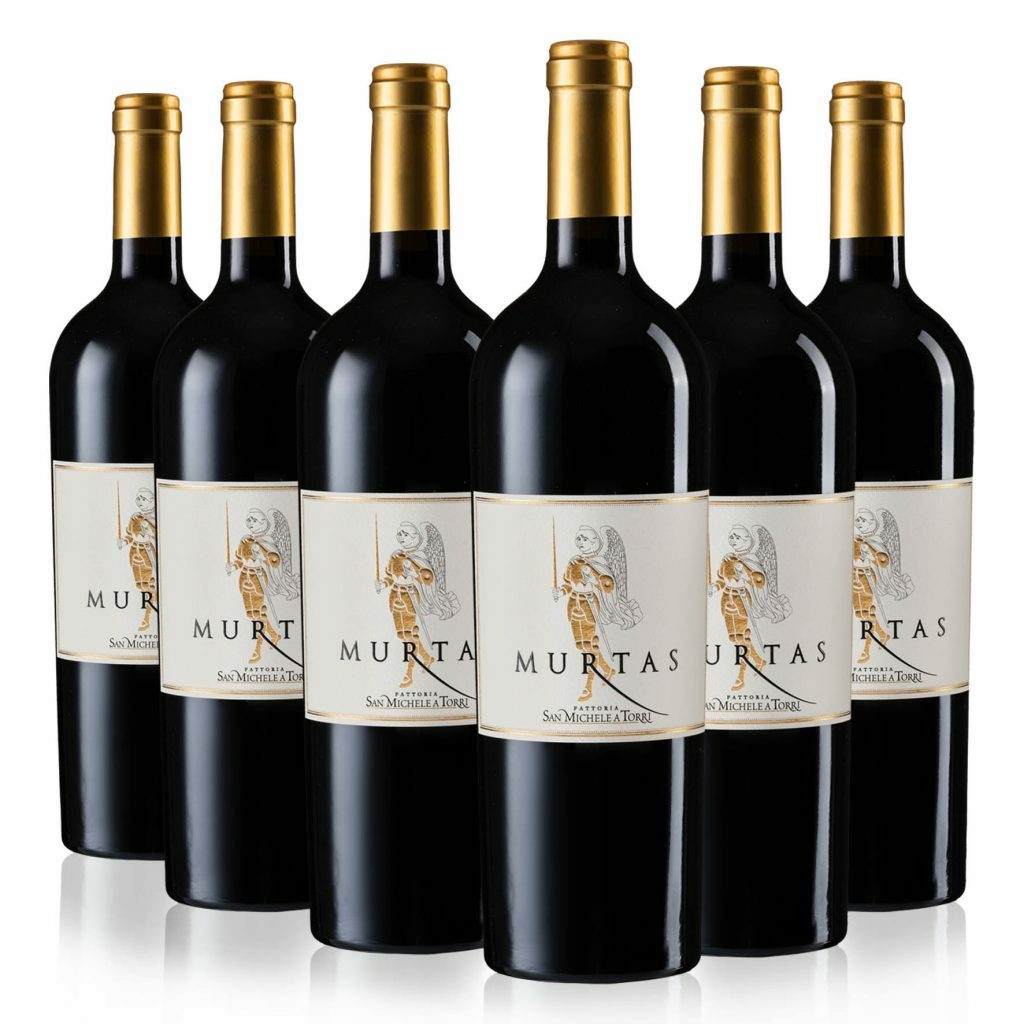 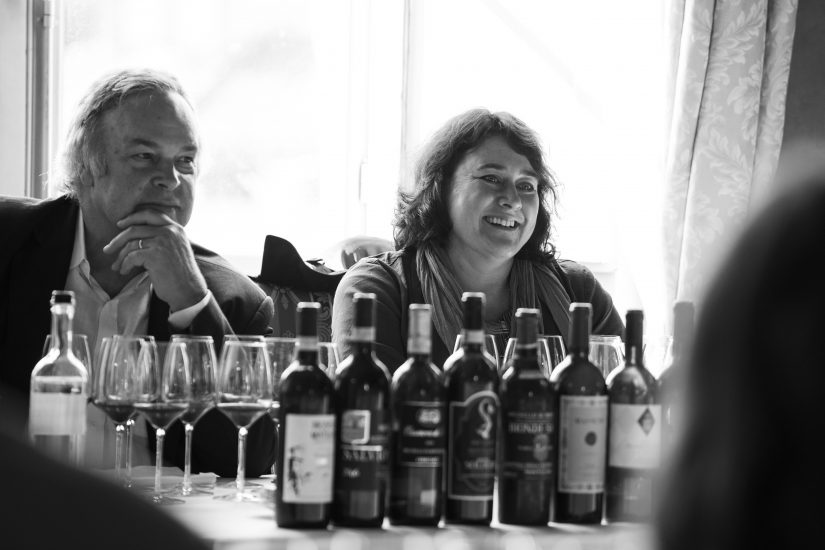 Monica Larner on Our Chianti Classico

We are immensely proud to present a new article from acclaimed Wine Advocate Monica Larner from Robert Parker (Michelin group) from March 18th. 2021. This 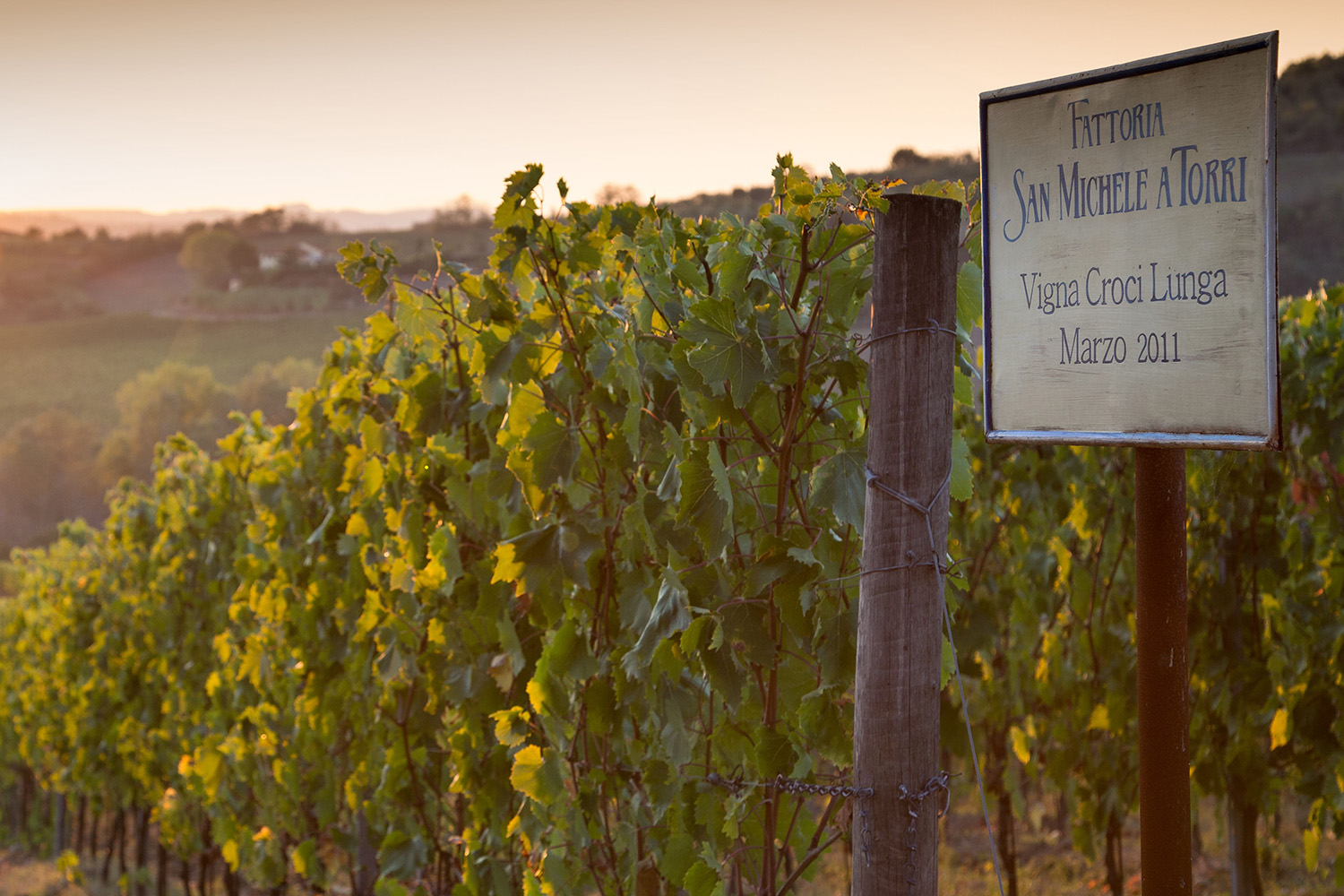 The Long and Flourishing Life of Chianti Wine

Chianti wine is one of Tuscany’s best-known and most appreciated products. Its brilliant ruby color with a strong vinous aroma invites people from over the 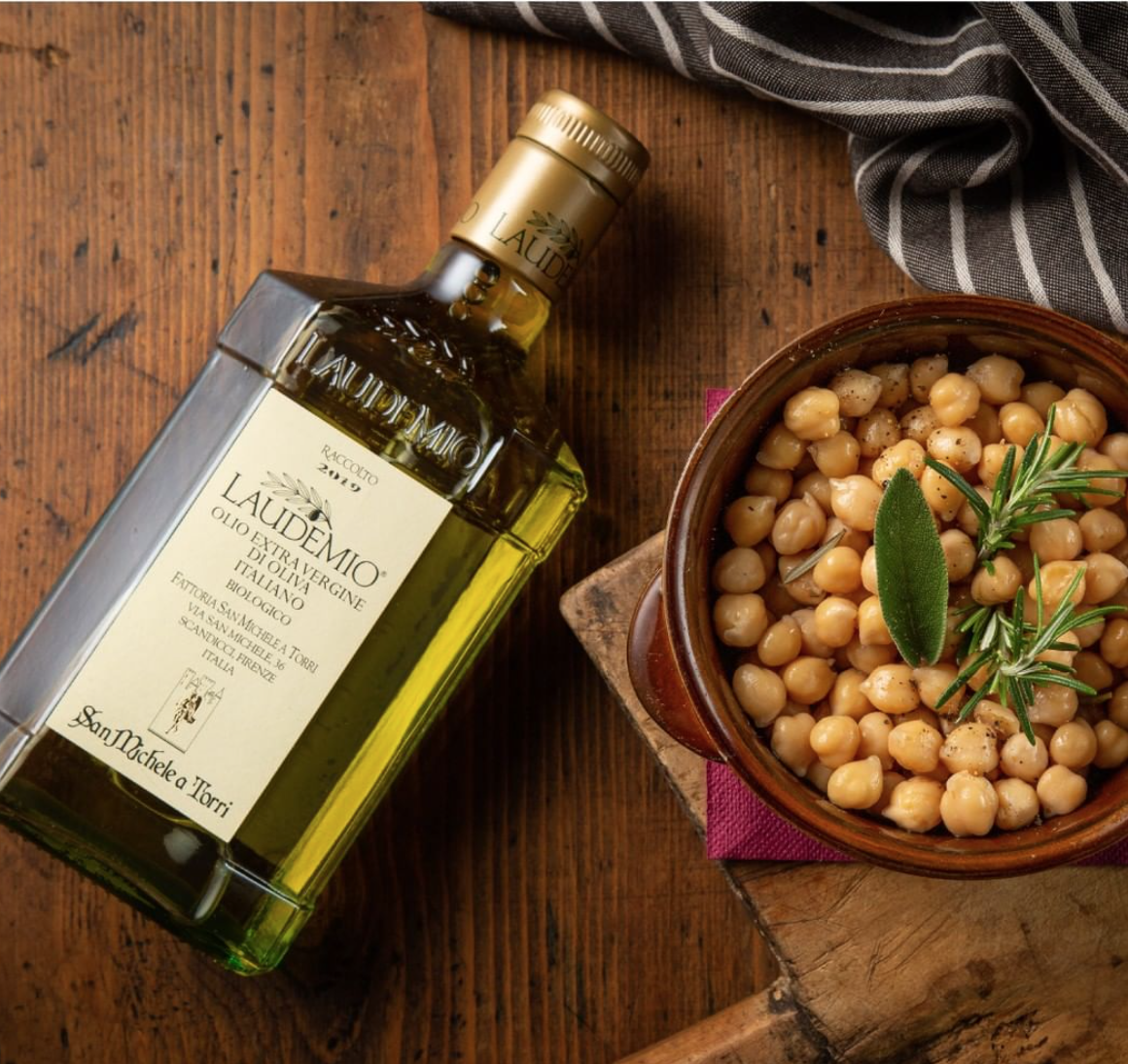 One lovely October day during the olive harvest period, Dr. Berg, the renowned health educator and expert in nutrition and diets paid us a visit